Memorial to the killed in the February 28 Massacres of 1947 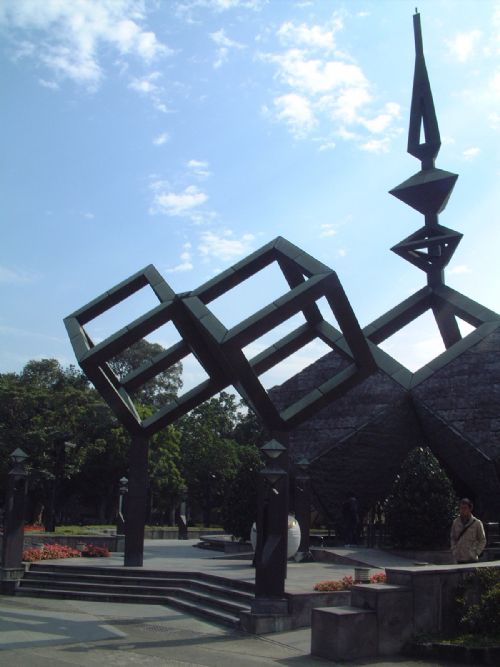 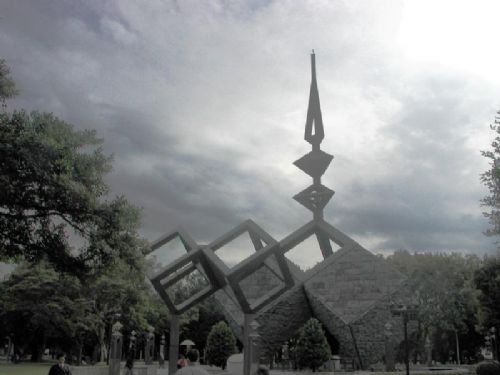 This memorial was erected in remembrance to those who lost their lives in the massacres in February 28, 1947, when the Kuomintang led by Chiang Kai-shek killed thousands of taiwanese. The monument was designed by Mr. Cheng Tze-tsai and it was unveiled in 1995. More about this bloody event and the monument can be found on taiwandc.org

The date "February 28" is etched into the hearts and minds of the Taiwanese people like the word "Holocaust" in the history of the Jewish people. On that day, 50 years ago in 1947, an incident took place in Taipei, which led to the massive slaughter of thousands of Taiwanese at the hands of Chiang Kai-shek´s Chinese troops.

The event was the beginning of 40 years of repressive martial law on the island, during which Chiang´s Kuomintang mainlanders ruled the Taiwanese with iron fist.