In the middle of June Uppsala University’s Conflict Data Program (UCDP) released therir latest datasets for armed conflicts and battle-deaths including data for 2012. According to the data there were 33 active armed conflicts in the world, causing at least 25 battle-related deaths. Compared to the period right after the end of the Cold War, where more than 50 conflicts were active, armed conflicts have declined by almost 40 percent and has remained stable at around 35 armed conflicts per year over the last decade.

The number of deaths can vary a lot from year to year depending on the intensity of the conflicts and 2012 saw an increase in the number of battle-related deaths. ‘It is mostly the war in Syria that drives the high number of deaths in 2012’, says UCDP project leader Lotta Themnér in a recent press release from UCDP. ‘Not since the end of the interstate war between Eritrea and Ethiopia in 1999-2001 have we seen a conflict this bloody.’ According to UCDP two out of five war fatalities occurred in Syria.

Notable is that UCDP for the very first time has refrained from publishing any numbers on the number of casualties in the Syrian war, due, as they state in their press release, to the shortage of reliable information. As a matter of fact they do present a low estimate of 22.752 fatalities, but not a best estimate, nor a high. It will be interesting to read how they motivate this exception in the upcoming article in the upcoming issue of Journal of Peace Research.

I will start to update my list of wars since 1900 based on the new data and you should expect the first alterations to appear in August. Until then I wish you all a peaceful and joyful summer! 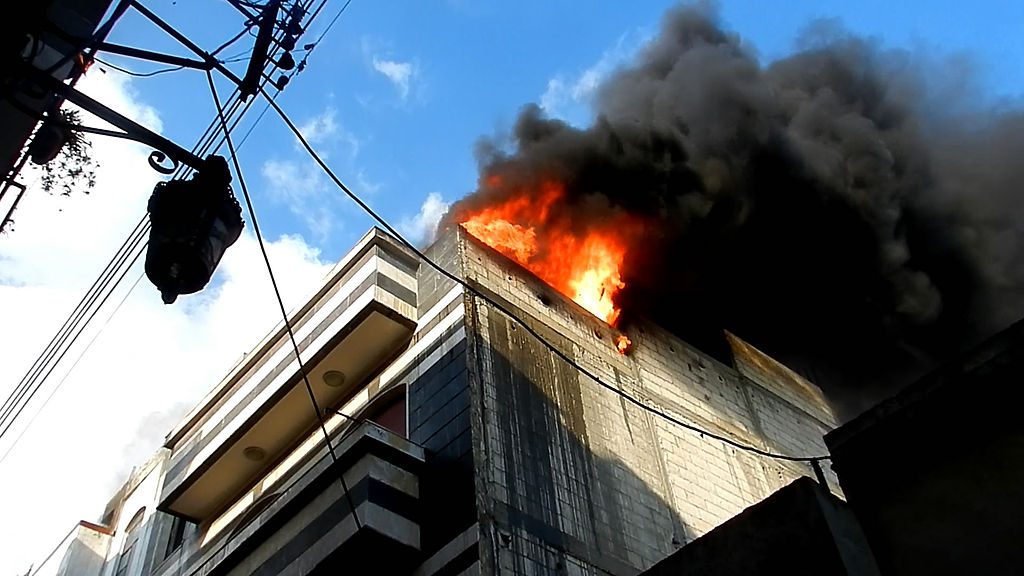 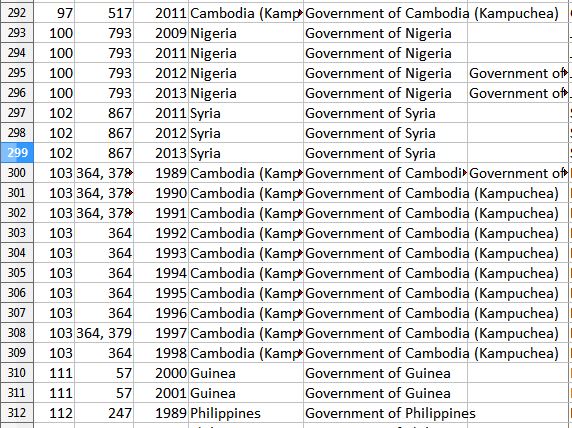