This summer's quite comprehensive refurbishing of the website is drawing to a close. It's been a big relief to be able to devote time to mend broken links, improve the code, squash a number of bugs and redesign parts of the site. Oh! And in case you've missed it: the project has got a new logo as well.

Most work, however, was spent on fixing and updating the articles in the Online Memorial Collection. I set out to fix the broken links, and to update fatality numbers, but soon discovered that some articles had not been properly contextualized. To be able to understand the contexts I had to learn more about the conflicts. Which in turn meant that I found even more sources to include in the collection. We could call the process "learning by numbers".

It's not as flimsy a slogan as it may seem considering the fact that this project started with a number. Two million, to be exact. That figure appeared in the book "Our Final Century" from 2003, by British scientist Prof. Martin Rees, as the number of people killed because of war in the world annually [1]. Two million lives taken each year! It was a truly appalling number. And emerging from that reading came the idea to create a memorial structure where all those lost lives could be mourned and commemorated. Where every human life would count and deserve respect. And, eventually, the concept of a Polynational War Memorial took form. And I was learning by numbers in the process.

That's why the Online Memorial Collection is such an important part of the project. Behind each name in the lists that it contains, was a person. A civilian or a soldier. A father, a mother, someone's son or daughter. At the time of writing, after adding new lists to the collection and updating the numbers the collection now includes more than half a million names. It's a saddening milestone.

The review in the Guardian that made me buy the book. 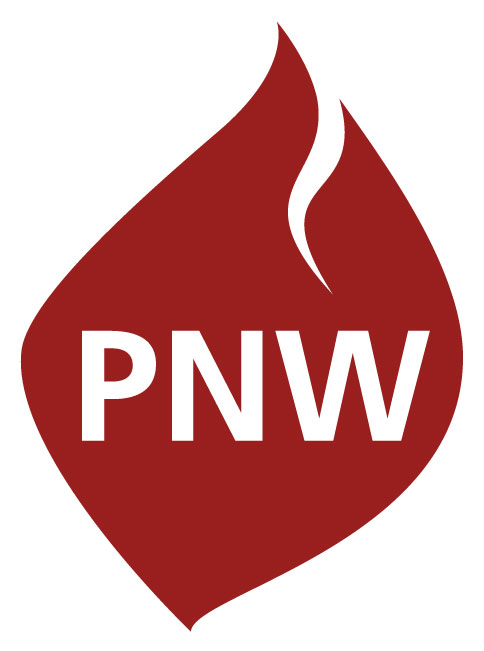