Memorials for the Herero and Nama wars with Germany 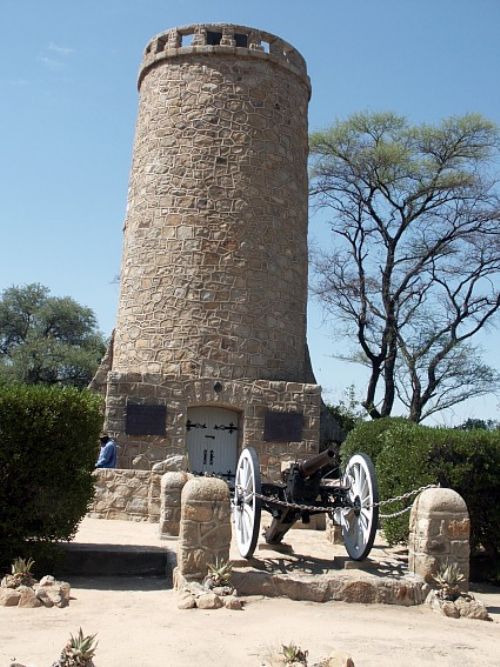 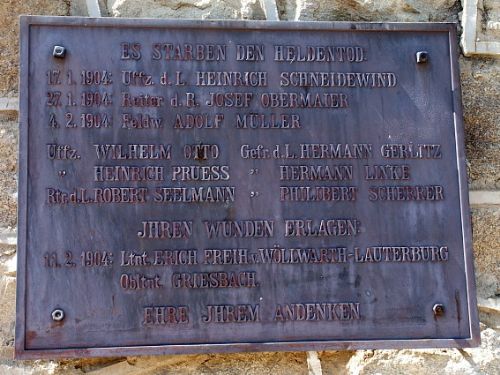 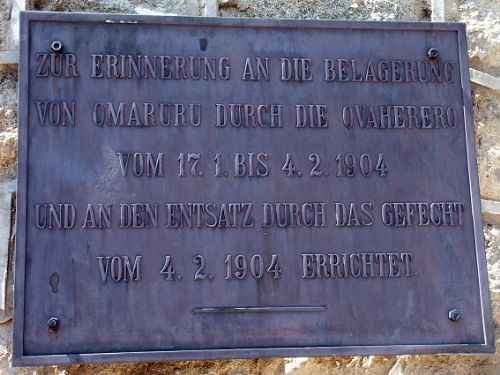 In the beginning of the twentieth century German colonial troops were facing a series of uprisings from the various peoples that inhabited the colony of South West Africa, which is located in today´s Namibia. The bloodiest of these wars were fought between German troops and the Nama and Herero peoples, of which the latter was almost exterminated after around 80 000 of their people was chased out in the desert to die.

For those who want to know more about Namibia´s history I recommend a visit to Klaus Dierk´s comprehensive online history book about the country. After Mr. Dierk passed away a statement on his website declares that its content is free for public use.

Some of the pages linked to below contains photos of memorials and war graves, most of them harboring German soldiers and settlers.

Eberhard Hofmann wrote this article about a remembrance ceremony that was held 14 August 2004 at Ohamakari close to Waterberg to celebrate one of the wars´ most ferocious battles.

"One hundred years and three days, to be exact, have passed since German colonial troops - Schutztruppe - and Herero combatants clashed in bloody battle at Ohamakari in an historic encounter which since has become known as the Battle of Waterberg. Today it is not so much the battle itself but its tragic sequence which has engendered widely differing interpretations among Herero and Germans as well as among historians of other nationalities. None can ignore the initial successful escape of the bulk of the Herero from German encirclement, followed by the fatal trek and flight of families and their cattle into the dry Omaheke, the subsequent shooting order of General Von Trotha on 2 October 1904 and its rescindment by Berlin two months later on 9 December 1904, finally the establishment of prisoner camps for survivors of the war and the introduction of forced labour".