The long, sandy, beaches, the dramatic landscape with its steep cliffs, and the picturesque villages in northern France´s Calvados region attract many holiday-makers during the summer season. It would be like any other region of this kind if it weren´t for its many memorials, cemeteries and museums. Many of the tourists that visit the beaches don´t come for the swimming or sailing, but to remember the loss of their relatives or comrades that fell during the invasion of Normandy on June 6th 1944 and the following campaign to liberate Europe from Nazi rule. Others, such as myself, come for the sensation of being on historic grounds, and perhaps also with the ambition to try to figure out what it means for mankind today, and to solve the mysteries of power and conflict. This was at least the reason that I visited the cities of Cean and Bayuex and the villages of Saint-Laurent-sur-Mer, Colleville-sur-Mer and Vierville-sur-Mer during ten days in August 2009.

I had other aims with that journey as well. I wanted to learn how those events, and the memorials that they produce, affect tourism, the communities and their inhabitants, a knowledge that hopefully will be of great value when the work with the Polynational War Memorial proceeds into the next phase. This was a reconnaissance trip to get a picture of the extent of memoralization in a specific, and the perhaps also best known, sector of this region; Omaha Beach. Over the coming month I will post a series of articles about my findings on this website.

I have no personal connections to the battles that took place at the beaches known as Omaha, Utah, Gold, Juno or Sword. None of my relatives took part when allied soldiers stormed the beaches under a hail of bullets and grenades (even though it could have been so if not my father had fled Estonia a couple of months earlier for fear of being forcibly drafted into the SS by the Germans that then occupied his country). And still, what happened here has affected me as well. World War II shook the fundaments of the world, and especially of Europe - indeed even the fundaments of humanity itself. It is impossible to know what would have happened if the invasion had failed, but I am convinced that Europe would have been a much darker place to live in.

Part of the series ''D-Day Memorialization''

A series of articles that explores memorials, museums and cemeteries of Normandy. 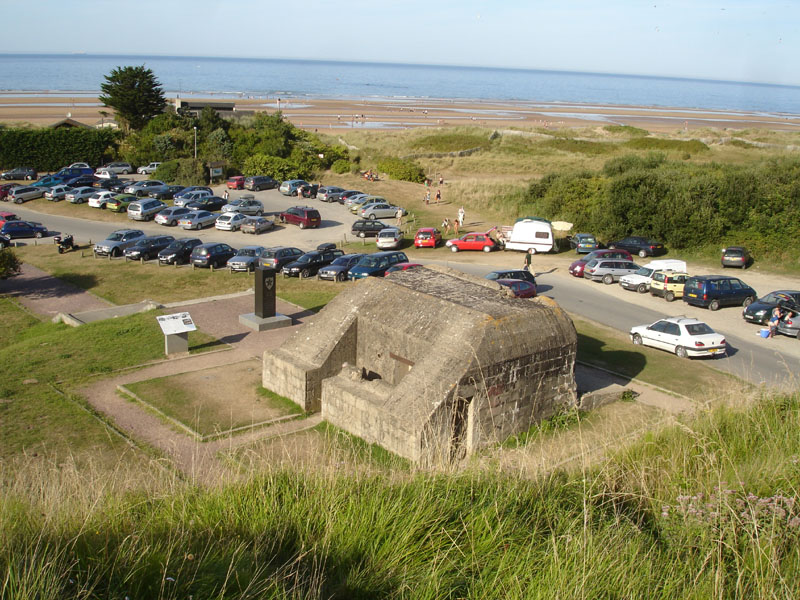 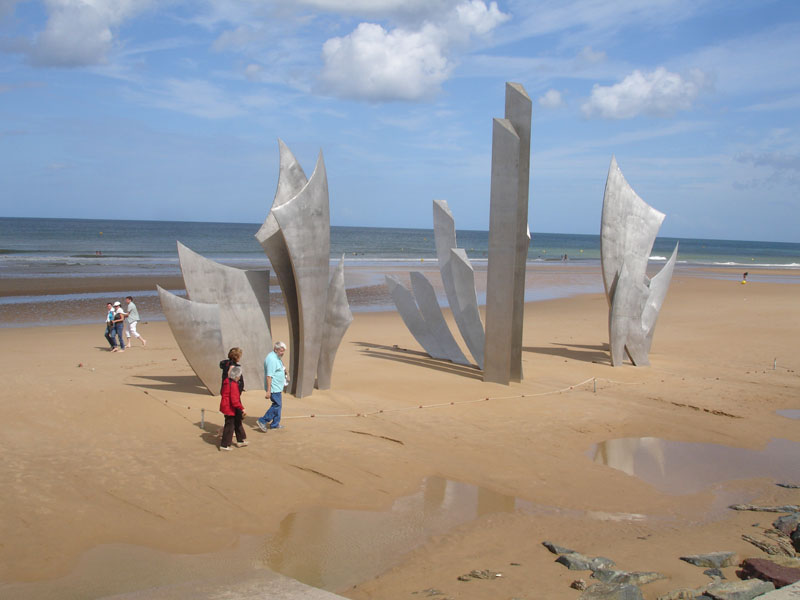 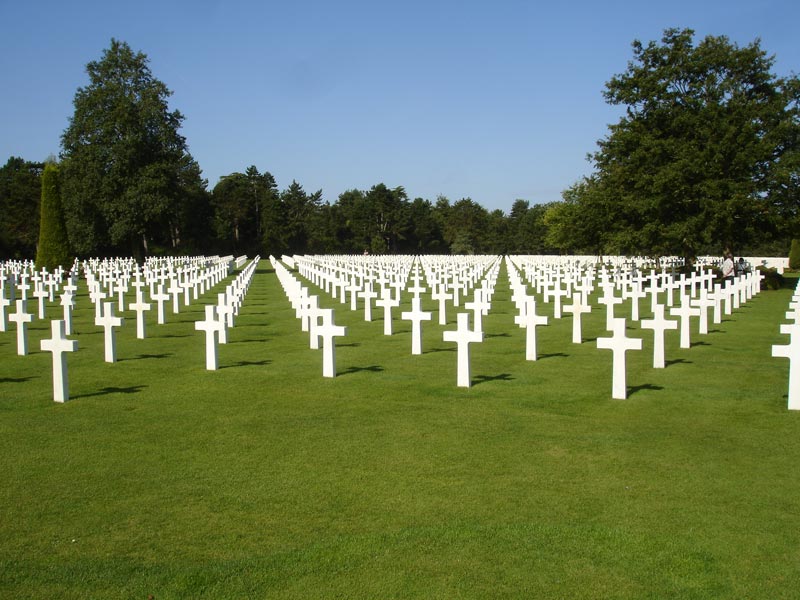 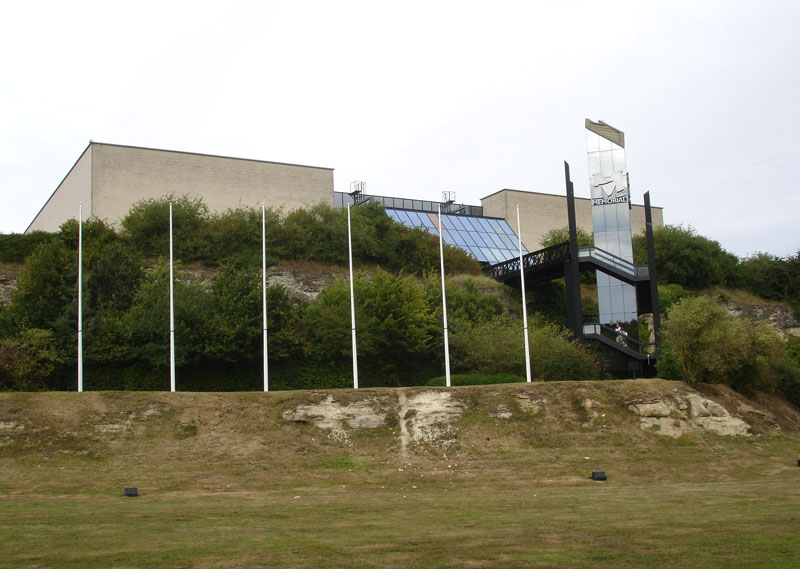