Raoul Wallenberg became world famous after his successful attempts to rescue hungarian Jews from being deported to the Nazis concentration camps. He started this operation after being assigned as first secretary to the Swedish legation in Budapest, Hungary in 1944. Wallenberg is belived to have saved many thousands of people from the camps by issuing fake passports, bribing german officials and renting and maintaining safe houses for Jewish refugees. He was arrested by the Soviets in January 1945, and he is thought to have died in 1947.

The photos below shows a memorial to Raoul Wallenberg, which stands on the square that bears his name in central Stockholm. The memorial, which was dedicated in 2003, is composed of 12 low bronze cast sculptures created by the artist Kirsten Ortwed. The square was designed by architect Aleksandar Wolodarski. These photos were taken by Jon Brunberg in August 2005. More information about the memorial can also be found in the interview with landscape architect Sture Koinberg: In a Small Orangery in Stockholm. 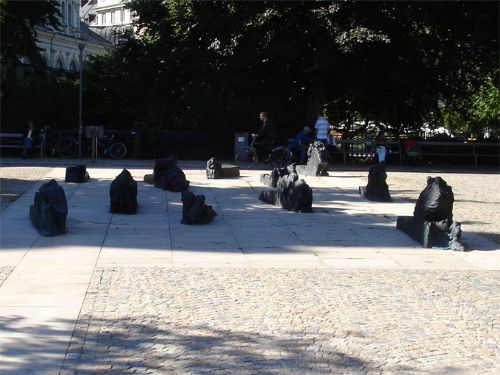 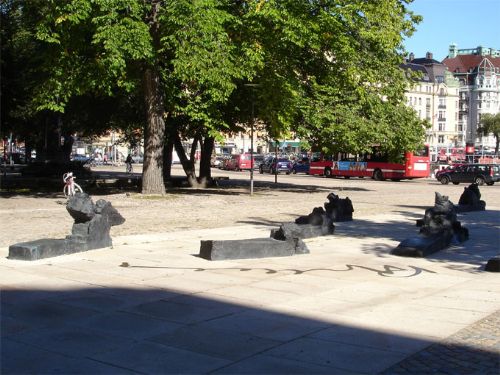 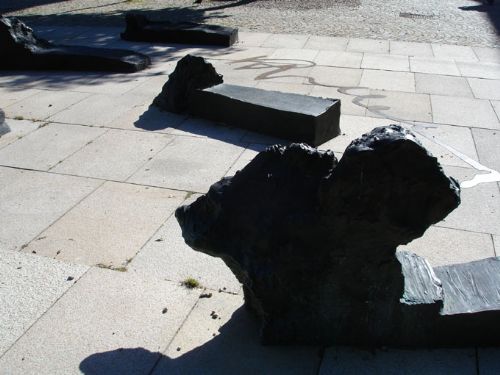 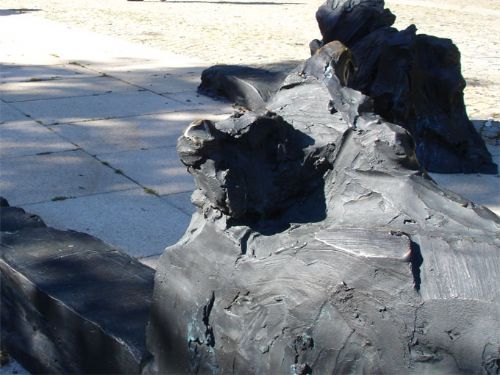 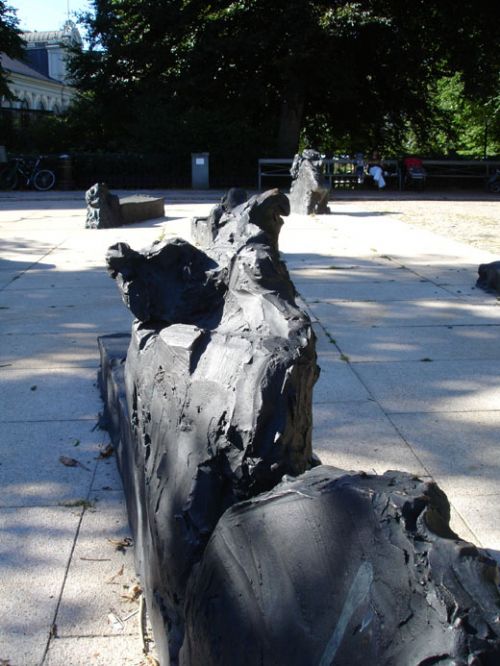 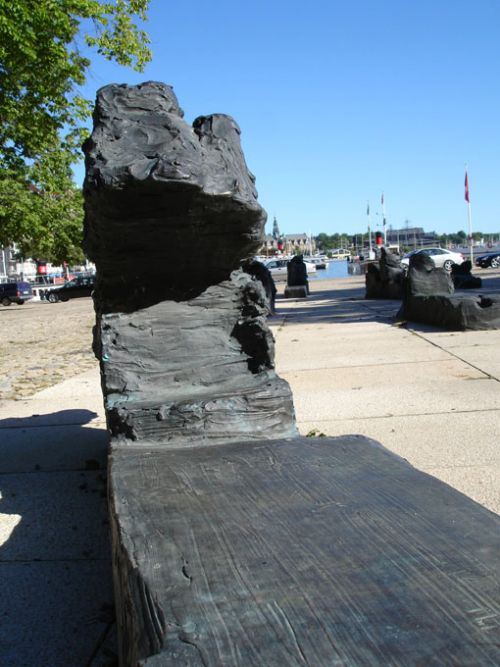